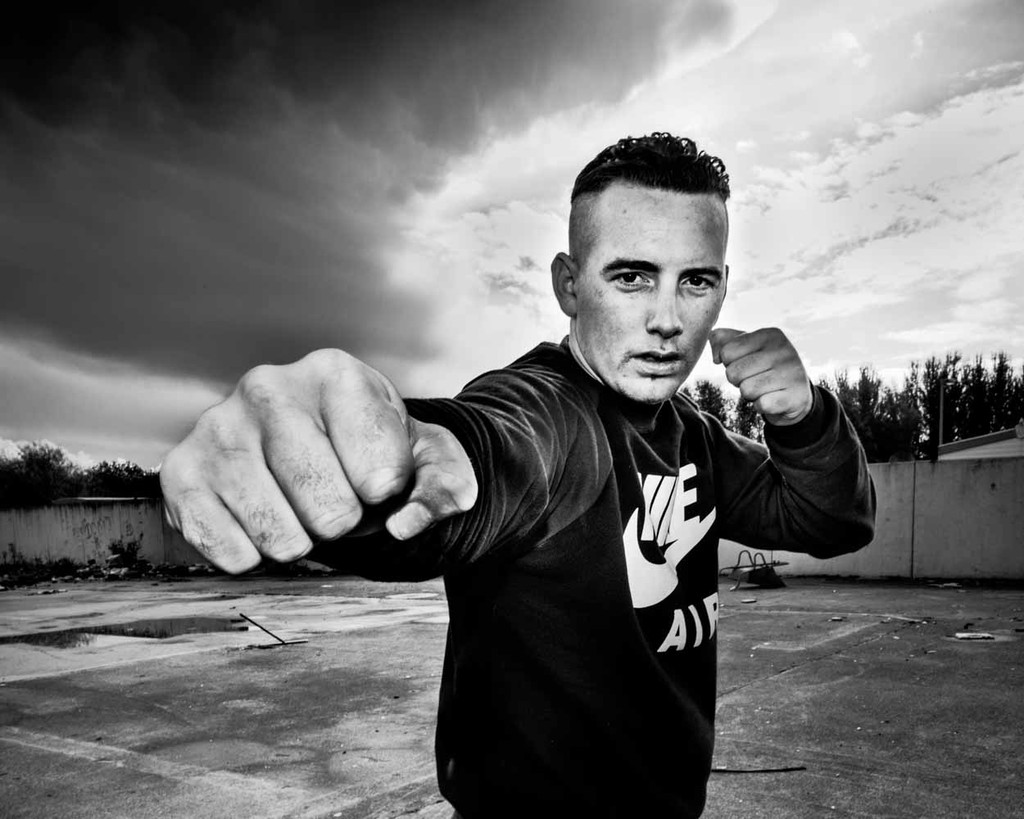 A culture can be defined as a package of customs, traditions, symbols, values, phrases and other forms of communication by which we can belong to a community.

Roma/Gypsies are nomadic people who have wandered mainland Europe for centuries. They originated in Northern India, with successive communities migrating through the Balkans and into Western Europe. They prefer to be known as Roma or Romany Gypsies. They will not necessarily describe themselves as coming from their country of birth. They are “Roma” first, and then reference is made to the country of birth. The Roma Community in Ireland are supported by Pavee Point, a national non-governmental organisation of Irish & Roma Travellers and local communities working together towards better improvement. A Heritage Ahead is a library broadcast about the life within the travelling community

The Irish Traveller Community is a distinct ethnic group who, for many centuries practiced a nomadic lifestyle, moving throughout Ireland. Irish travellers have their own traditional language forms, which they still use – Shelta, Gammon and Cant.

The term “traveller” is the preferred term of reference and other terminology is considered offensive. Roma Community is a preferred term.

Pavee Point Traveller & Roma Centre is a national non-governmental organisation comprised of Travellers, Roma and members of the majority population working in partnership at national, regional, local and international levels.

The Irish Traveller Movement is a network of movements from across the Travelling Community striving for equality within our society.